Our partners at the Grey Roots Museum & Archives sent us some great news: their photograph of Agnes Macphail, the first female MP, is being featured on the #Canada150 commemorative $10 bank note available June 1st! This will be the first time that a Canadian woman appears on our money. 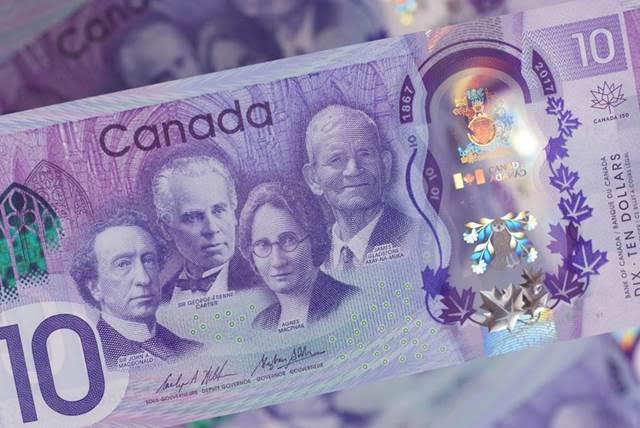 The Bank of Canada got in touch with the Archives in 2016 with interest in this photo in the Grey Roots archival collection in VITA! OurDigitalWorld (then OurOntario) partnered with the Grey Highlands Public Library in 2007 to support their digitization activities and help aggregate materials from organizations and private collectors for the Agnes Macphail Digitization Project.

The Bank wanted to create an etching using an image of Macphail from around the time of her first election: 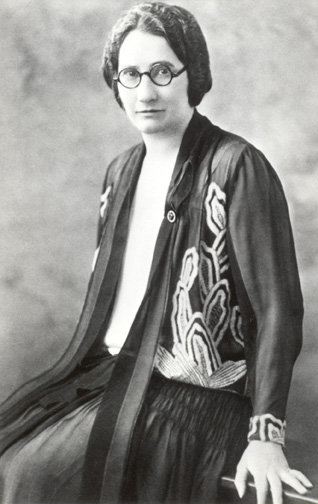 Macphail’s is one of four portraits featured on the $10 bank note – along with two Fathers of Confederation, and Canada’s first Indigenous Senator, Akay-na-muka (a.k.a. James Gladstone). From the Grey Roots press release:

“Agnes Macphail represented the Grey South-East Riding on Dec. 6, 1921, over 95 years ago. Macphail gave 6,685 days (18 years, 3 months, 19 days) of federal political service as an MP, and was not joined by another woman in the House until 1935. She is truly a parliamentary pioneer. #BecauseOfAgnes“

The note, also the first time an Indigenous Canadian has appeared on a bank note, was unveiled in a ceremony on April: 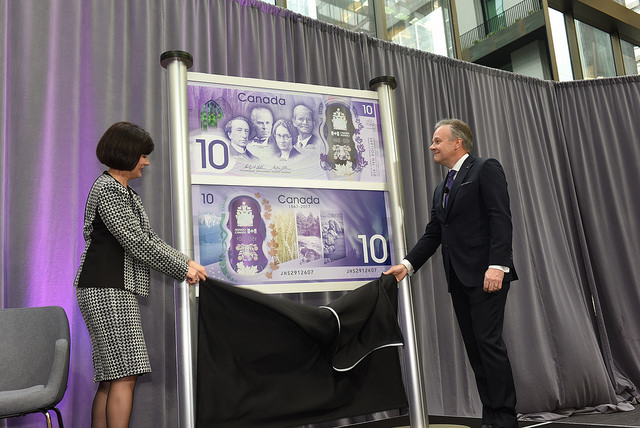 Grey Roots is holding a pre-release celebration  on Wednesday, May 31 at 2 p.m; the bill will be made available the next day.